THM modeling of bentonite and other swelling clays

We provide state of the art modelling services with the primary focus on simulating swelling clays, in particular bentonite, using commercial software such as COMSOL Multiphysics and CODE_BRIGHT.

Bentonite is a volcanic clay that undergoes significant swelling as it takes up water. It also has several other qualities, such as a very low hydraulic conductivity, which makes it highly suitable to use when isolating and protecting used fuel containers in underground nuclear-waste repositories, but also in other applications, such as covering and isolating landfills.

Since the late 1980’s consultants at Clay Technology have used finite element modelling to understand and analyze the behavior of bentonite in Sweden’s planned repository for used nuclear fuel in work funded by SKB. Today, we carry out this work both for SKB, but also for radioactive waste management organizations in other countries, for example the UK and Canada.

To accurately model Thermo-Hydro-Mechanical (THM) behavior in bentonite advanced material models is required. The models need to handle both the strong coupling between hydraulic and mechanical processes, as well as the highly non-linear behaviors exhibited in bentonite.  At Clay Technology, we use both publicly available material models and in house developed formulations to perform predictive and qualitative simulations of bentonite clay.

We are currently working on a range of projects analyzing the behavior of bentonite clay in nuclear waste repositories in different parts of the world. Some examples of the modelling work that we have carried out for SKB can be found in the following reports:

The Prototype Repository, situated in the Äspö HRL is an on-going full scale trial expertiment of the Swedish KBS-3V concept for isolation of spent nuclear fuel. The outer section of the Prototype Repository was dismantled in 2010. Clay Technology carried out modelling of the Thermo-hydrauic evolution in the buffer and backfill using CODE_BRIGHT, to analyze both the transient water saturation phase and the final state. An example of the results from one such model is shown in Figure 1, where the final degree of saturation is shown from two different models of the evolution in one of the deposition holes. More about the Prototype repository and Clay Technology’s modelling results can be found in the SKB report SKB TR-13-22.

The BRIE experiment, situated in the Äspö HRL, was a field experiment aimed at understanding the natural wetting of bentonite in an underground repository. To understand and predict the evolution in both the bentonite and rock an international task force, consisting of a large group of different modelling teams were asked to carry out modelling, Clay Technology participated in this task force and modelled the experiment using CODE_BRIGHT. A description of the modelling can be found in the SKB report SKB P-17-03.

The Bentonite Mechanical Evolution project is part of the EU funded Horizons 2020 program and is aimed at improving the modelling capabilities of bentonite, in particular the ability to model its mechanical evolution. More about the project can be found on its website. Clay Technology has participated in the project using COMSOL Multiphysics and implementing a new material model to simulate bentonite. 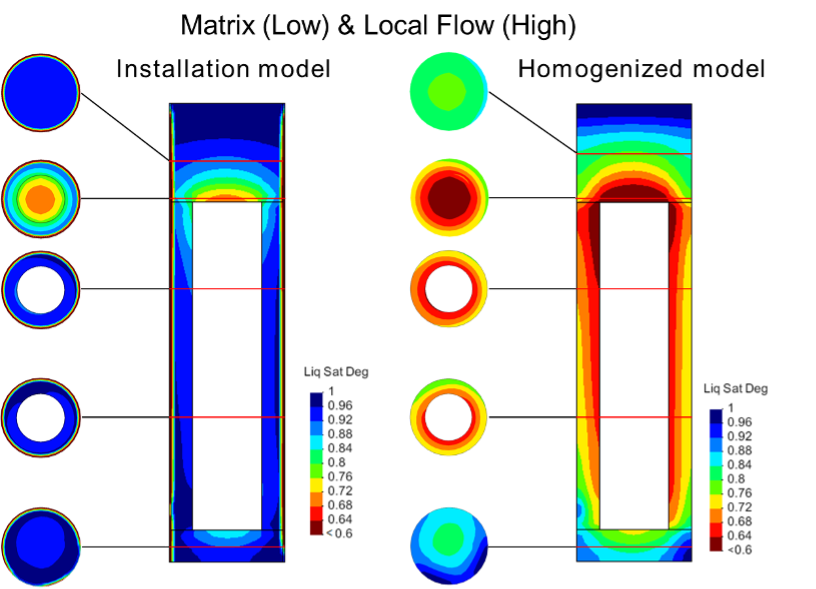 Figure 1. Model of deposition hole 6 in the Prototype repository (from SKB TR-13-22). 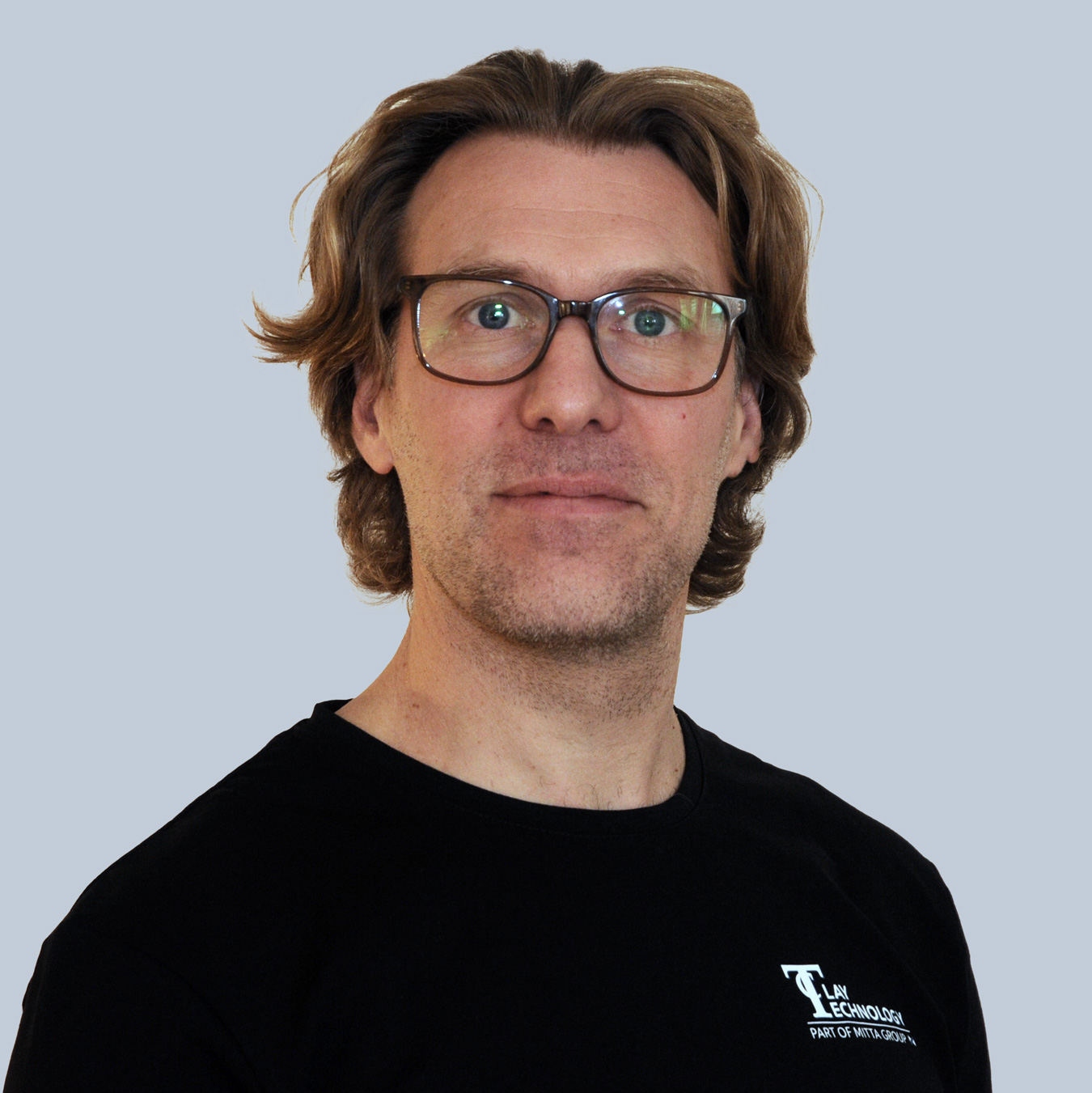